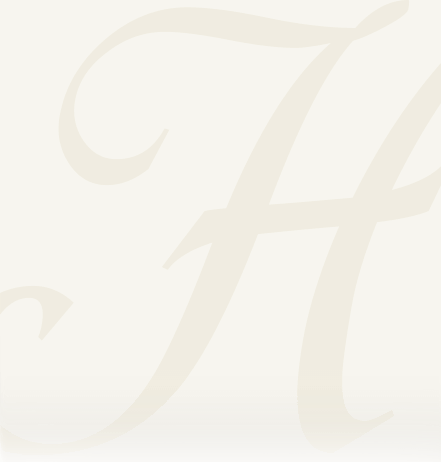 Next
Push button for menu
Welcome to the memorial page for

Welcome to the memorial page for

In addition to his parents he was preceded in death by a brother, Edward E. Zampelli.

He served in the National Guard for nine years.

He installed ground systems in churches, football fields and schools, including Juniata College graduation, Huntingdon and Juniata County Fairs and also did the paging and sound for the shows at the Grange Fair.

Joe was a member of Sacred Heart of Jesus Catholic Church.

In his younger years he played in the accordion band for weddings and parties. He liked playing the organ and piano.

He also enjoyed displaying lights around his home at Christmas time.

A private interment will take place in Juniata Memorial Park.

Memorials in Joe’s name may be made to a charity of one’s choice.

Charitable donations may be made to:

A year of daily grief support

Our support in your time of need does not end after the funeral services.  Enter your email below to receive a grief support message from us each day for a year.  You can unsubscribe at any time.